Backstreet Records has been a fixture in Uptown Saint John for… ever.

Since Adam and I have started buying and listening to records this year, we have been into Backstreet a lot more. I’m wondering if Adam bought me any of the goodies below for Christmas…. (update: the ALVVAYS album is in my hands! yay!) 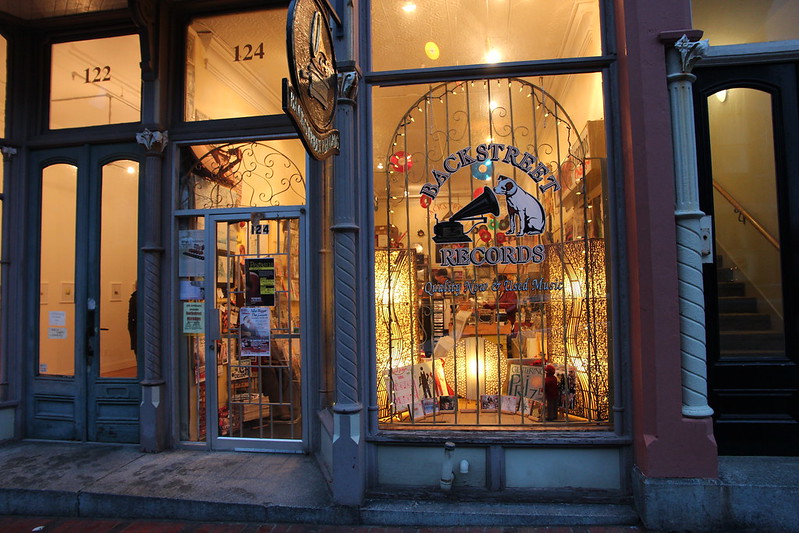 Here are a few gift ideas from Backstreet Records in Uptown Saint John.

Thanks to my pal Adam for snapping these photos!

Reflektor, Neon Bible and the Suburbs by Arcade Fire.

I love all three of these records so much. They’re available at Backstreet on CD and on vinyl. 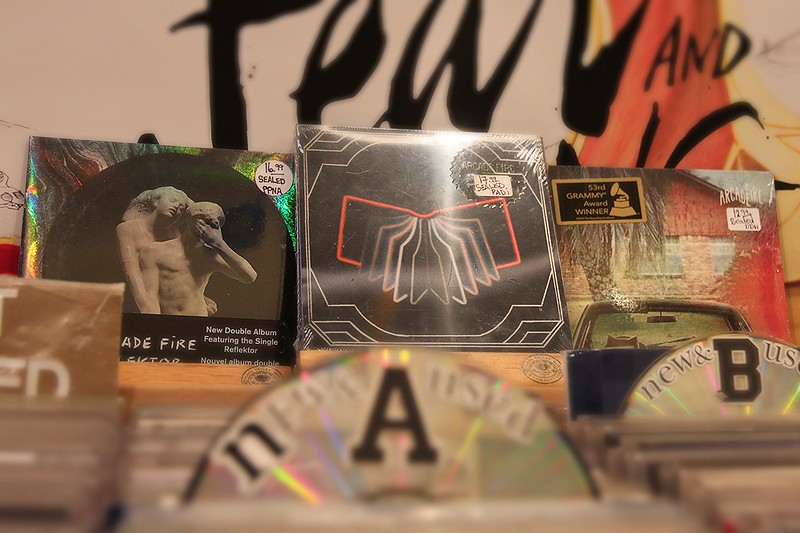 I love that Backstreet has such a large collection of Christmas records. 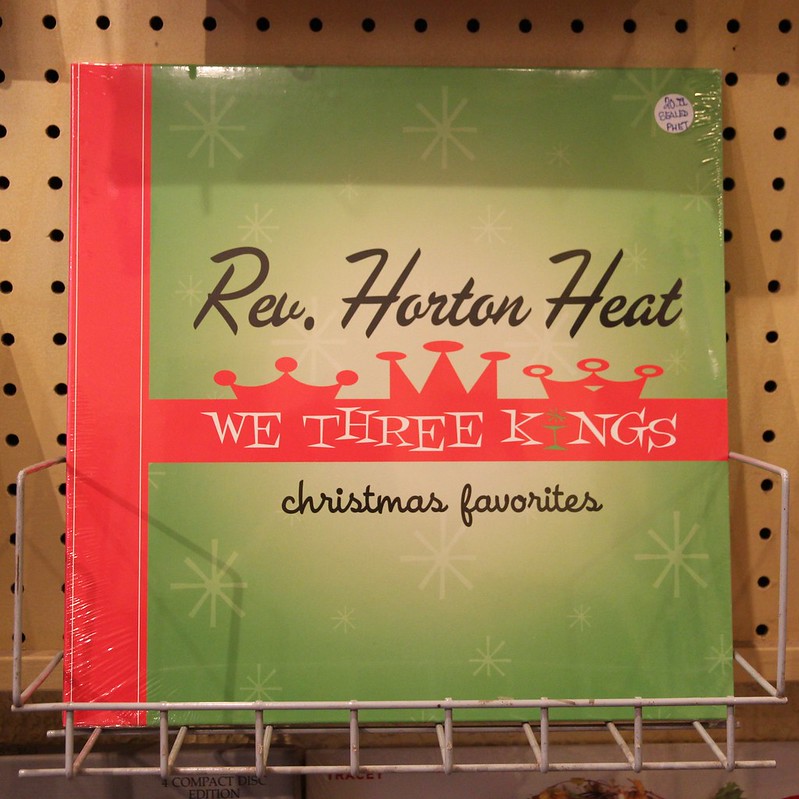 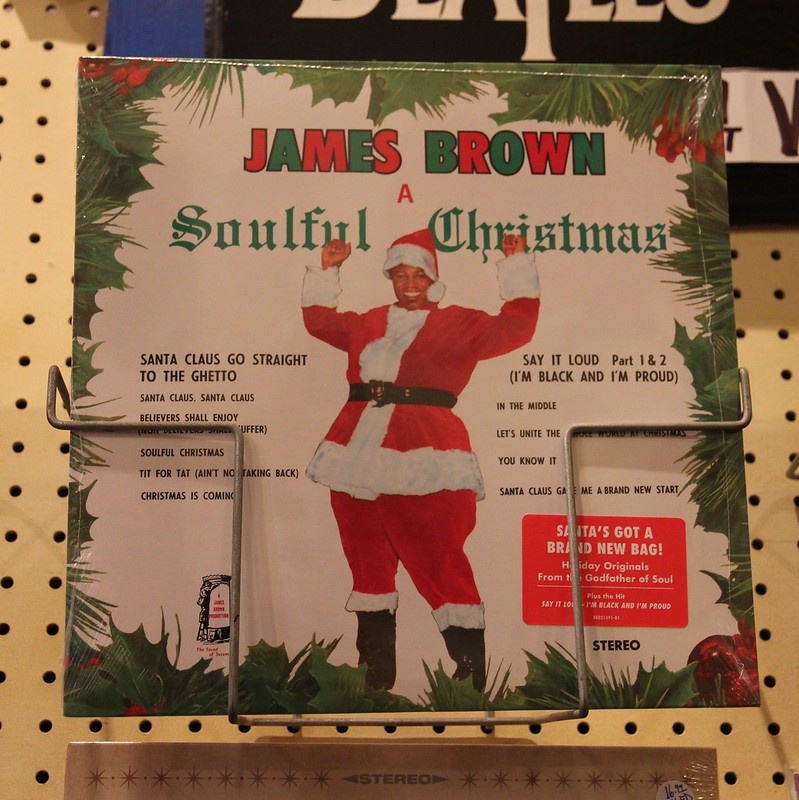 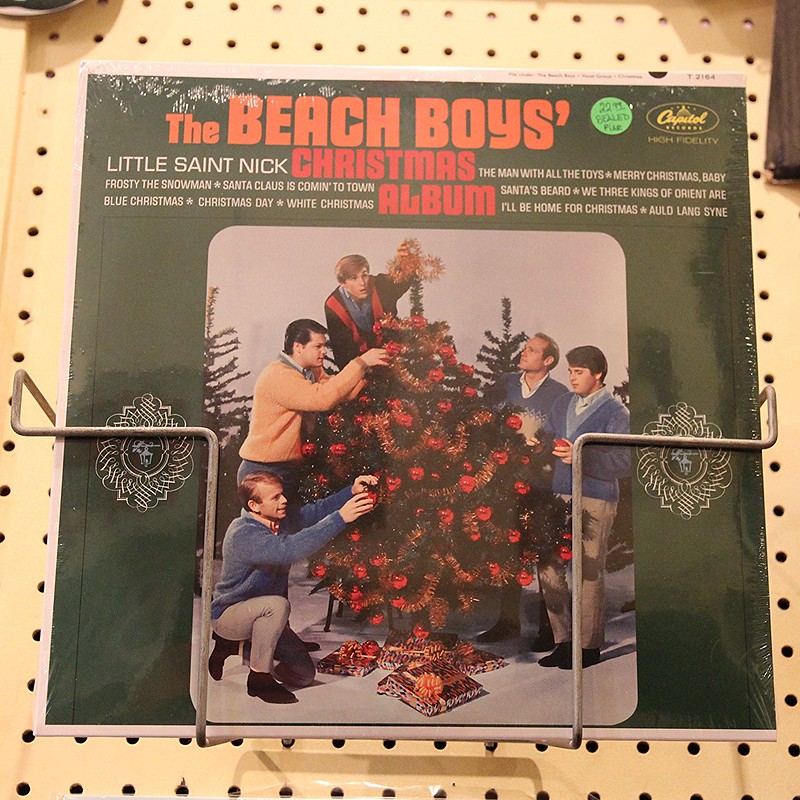 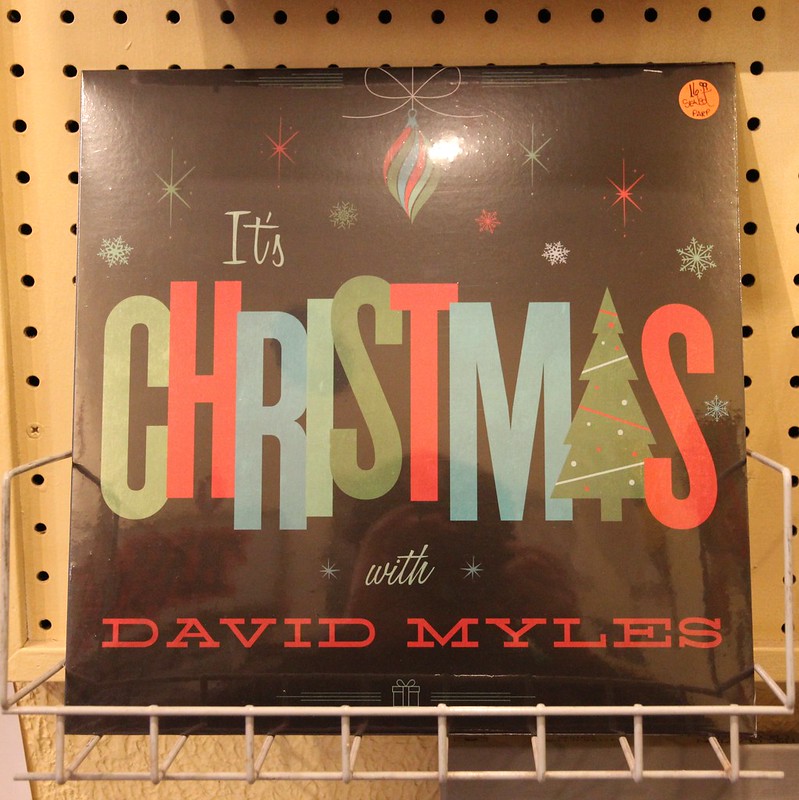 Mark Kozelek’s new Christmas album… appropriately placed next to The War on Drugs. 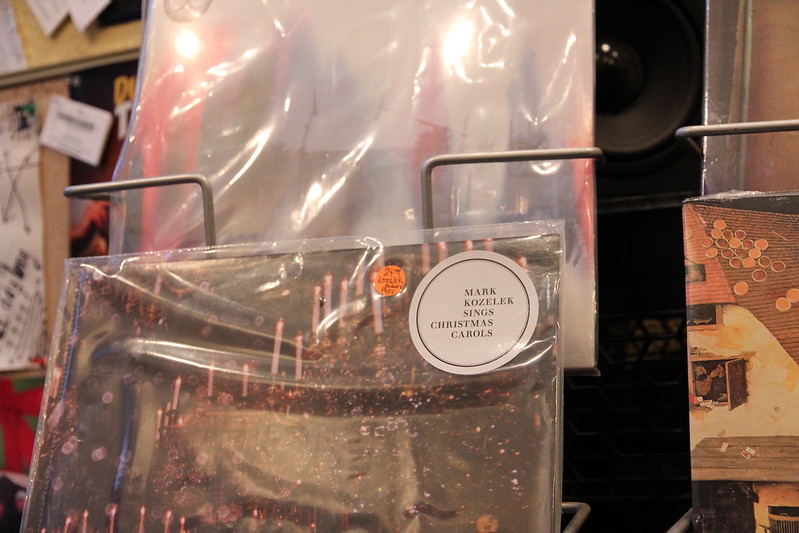 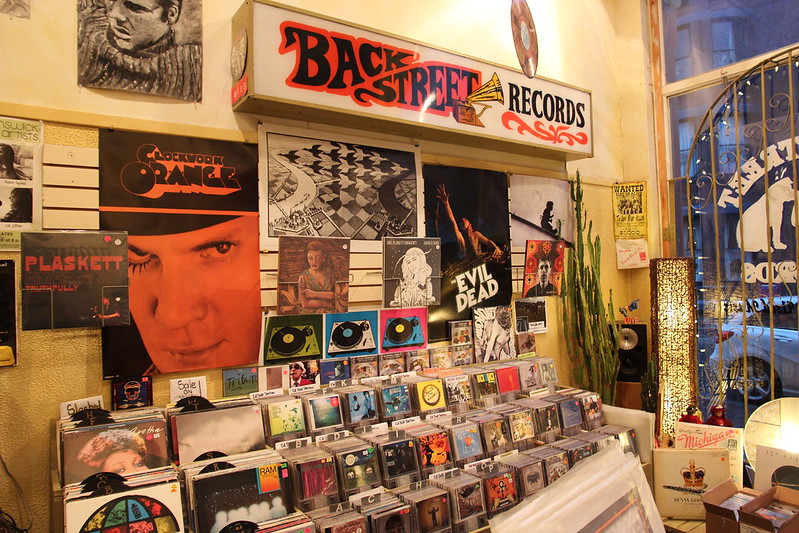 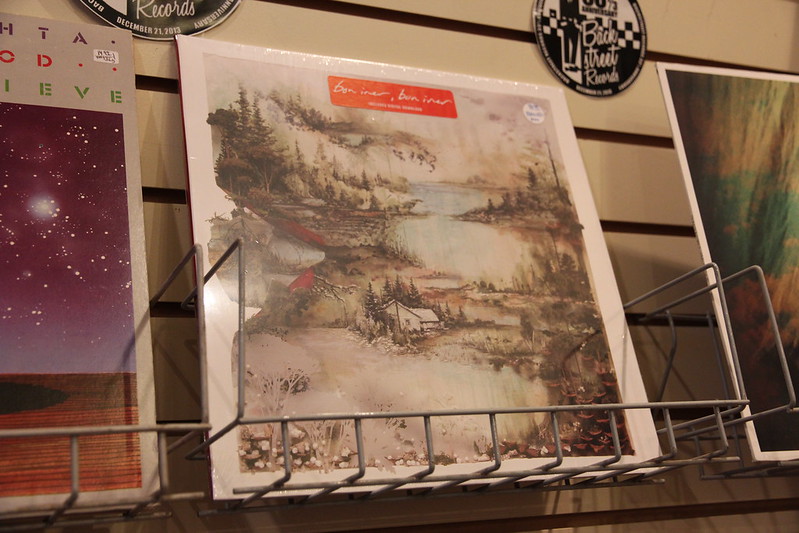 Me: “Adam, why did you photograph the Wu Tang album?”
Adam: “Because it’s awesome?” 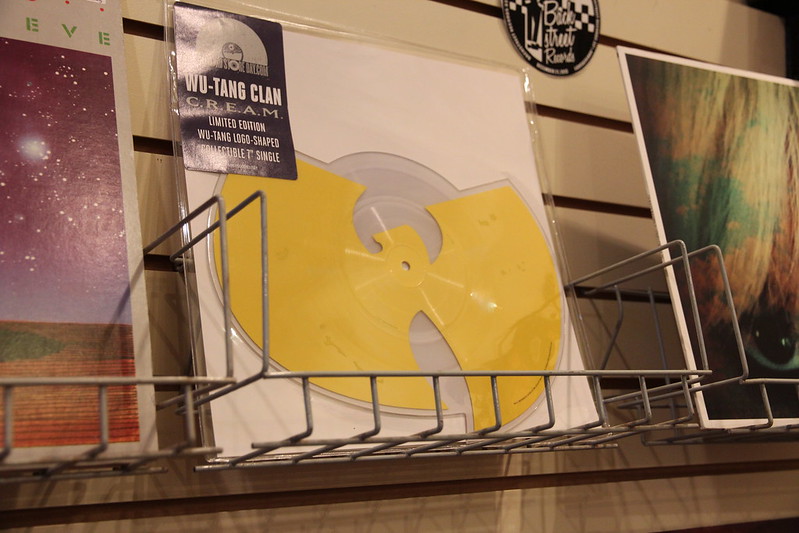 What Have You Been Doin With Yer Time by Little You Little Me might be the best album to come out of Saint John this year.

The band gave the CD away for free in the music issue of Hard Times. You can still get it on cassette or on their bandcamp page. 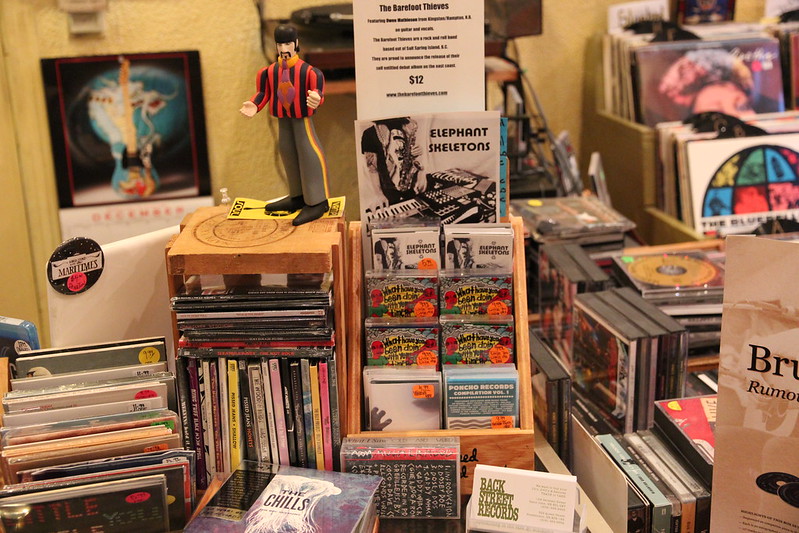 My current most coveted album featuring “Marry Me, Archie” … 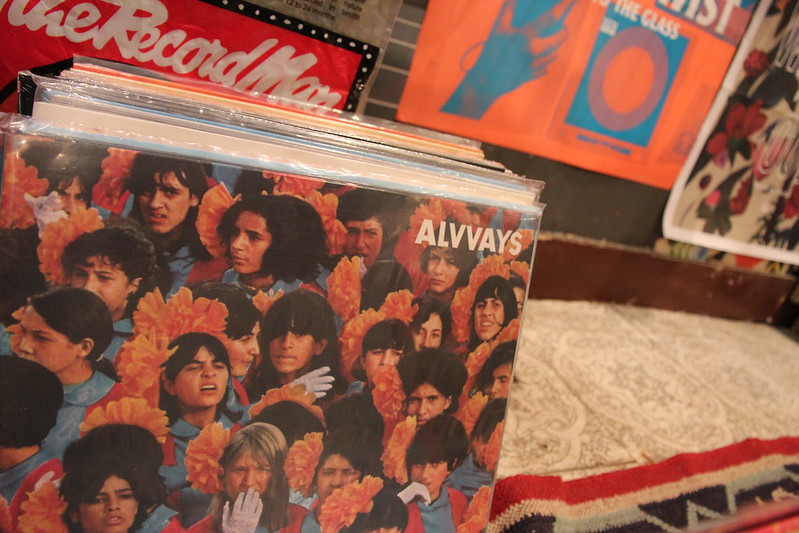 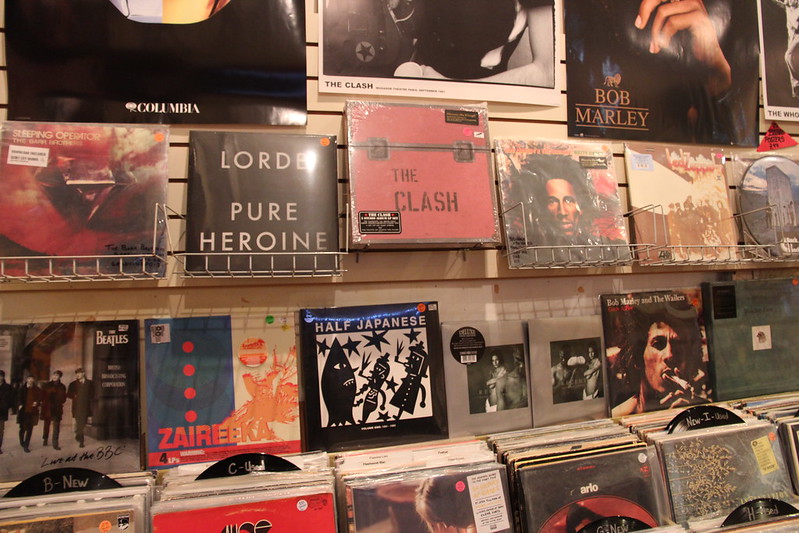 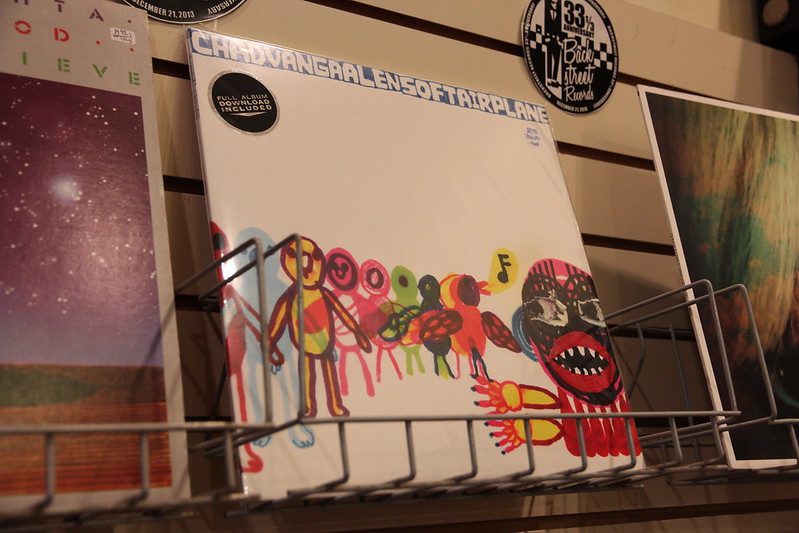 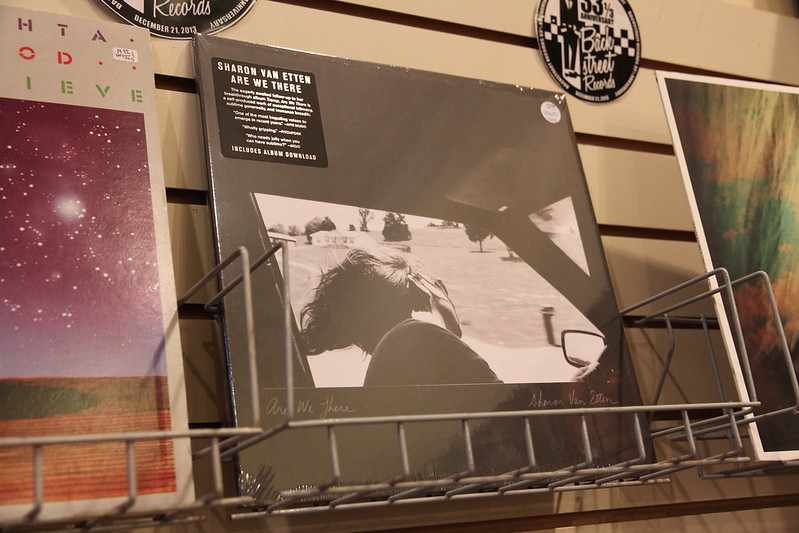 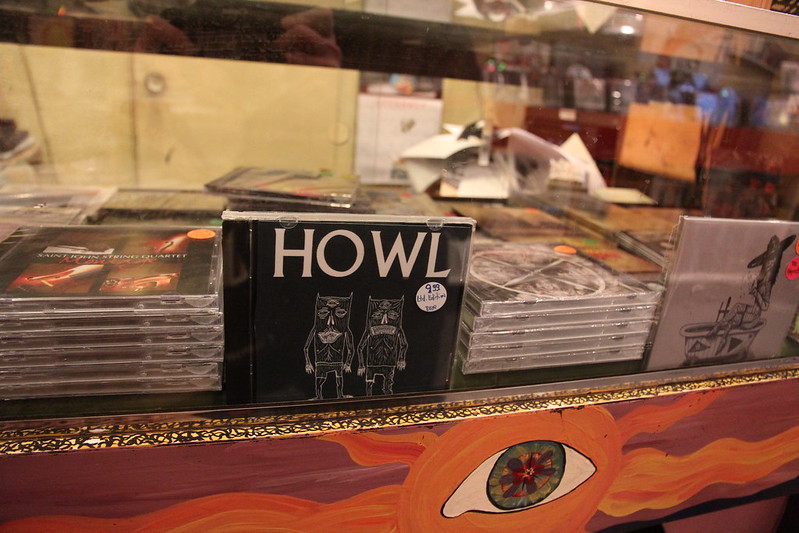 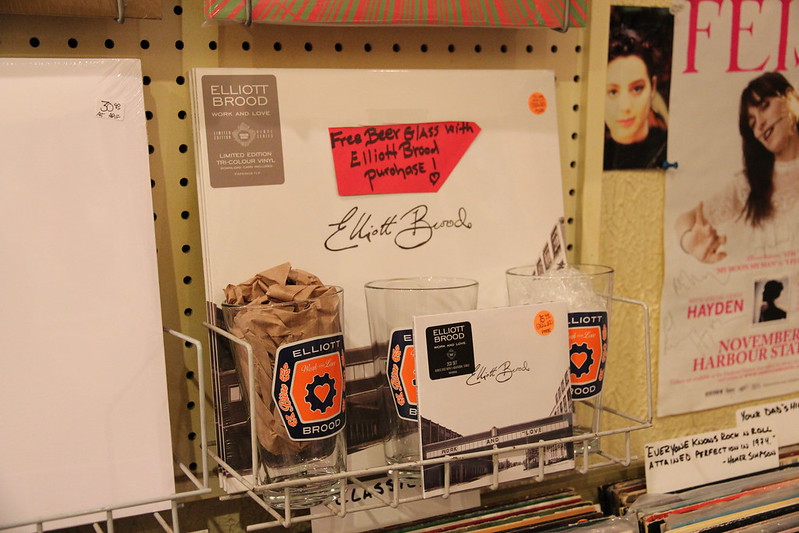 Thanks so much to Gordie and Corey for offering up a $30 Gift Certificate to spend on your favourite record from Backstreet Records!