I can’t believe the positive response I’m getting with this series. Wait – YES I CAN! Saint John-ers love Saint John.

Aaron McFarlane is a relatively new resident of the City. He moved to Saint John and started the Sistema program for Elementary Youths in our area. You’ve probably seen him at an event or two with his back to the crowd, grinning ear to ear conducting the kids.

I met Aaron when he just moved here. Typical Barb – I messaged him out of the blue on Facebook (oh yeah, I creeped him) and invited him out for coffee. He’s become a great friend :) 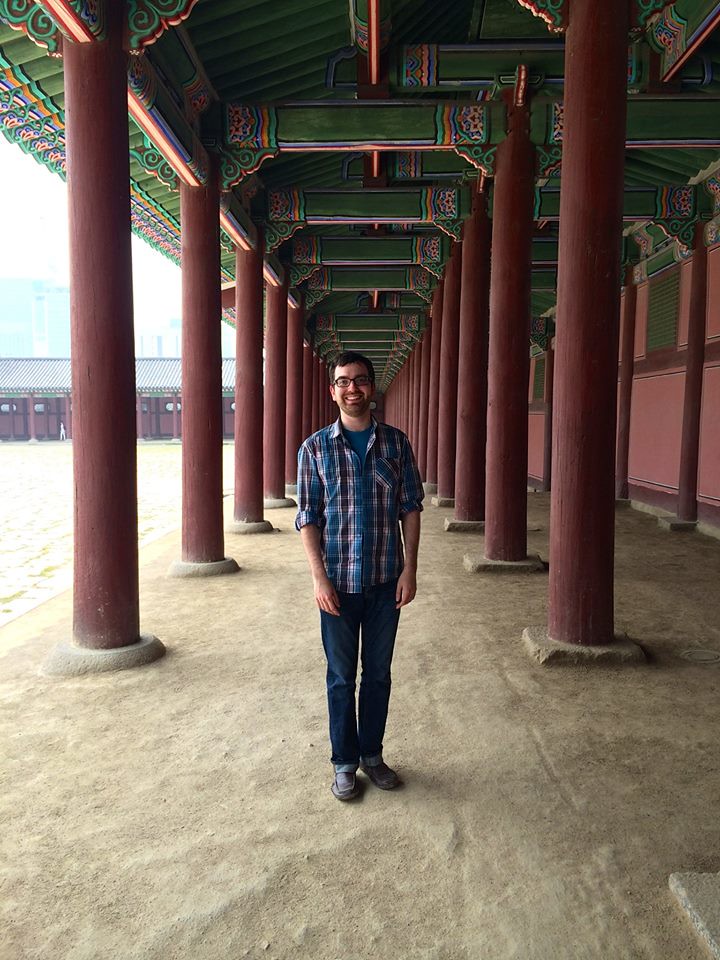 Your go-to coffee shop (and ​your ​order):

The place in ​Saint John where you feel ​calm, cool and collected:

Any of the nearby beaches.  Black Beach near Musquash is my favourite, but not technically “in Saint John.” Closer to home is the beach near Irving Nature Park.

The place you celebrate special occasions​:

East Coast Bistro.  Hands down my favourite restaurant in the city.

The place that is a solid date night spot:

A picnic with wine on any of the beautiful lookouts on Rockwood Park’s MacKay Skyway trail.  I love these views of the city that blend the skyline with industry.

None that aren’t pretty well-known, I think.

The place you go for a little bit of culture:

The Imperial Theatre is a gem.  Saint John is so lucky to have it in the city.  Acoustically it’s a terrific place to hear an orchestra.  I also really appreciate the little theatre Saint John Theatre Company has on Princess – the shows I’ve gone to there are so intimate.  For live music I don’t think you can beat Interaction Theatre – I’ve seen a few really terrific shows there.

The place you always take your out-of-town guests that wows:

Partridge Island.  Everyone is astonished that it isn’t a developed heritage site.  People also really like the Kingston Peninsula market – it’s fun to take the ferry and the atmosphere is really welcoming.

Where you shop for everyday basics: